green flags are the harmful ones, not red flags 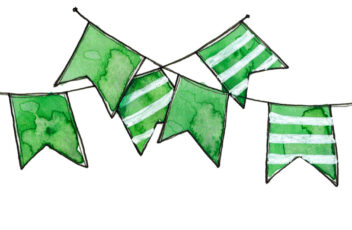 Red flags can be a bit tricky.

I’m not very good at recognizing red flags, although I am better then I used to be. Naive, innocent, gullible, I’ve been called. Well, someone said I only looked innocent. The way I dressed, they said. I do like dressing modestly, when I put on clothes.

But, like I said, I am better than before. Because there is something I am quite good at– and that is recognizing, not red flags, but what lies behind the red flags.

Red flags are only warnings, remember.

They are not the behavior themselves. They are simply a sign. I may not be able to see the red flag waving in front of my face, but I can recognize when I am standing in the middle of a fire. It’s a helpful enough life skill, actually.

A red flag isn’t someone who isolates you from your friends. There is no reason anyone should ever isolate you.. That is not a sign of an abuse relationship. It is abuse. No, a red flag is someone who shows up an hour late for the first date. Does it mean they have no concern for your time? Maybe. Or maybe they simply got nervous and it took them that long to gain the confidence to come.

Similarly, a green flag is merely an indicator of a good partner.

It is not the behavior itself. While a red flag indicates a potential toxic/harmful behavior, a green flag is a possible illusion of a wanted behavior. Perhaps they communicate well; they listen to you; they make you feel wonderful. I am not saying to dismiss this out of hand. It’s good to place trust in a partner that consistently gives you love, affection, commitment, etc. That consistently follows through on their promises. Only, please know that it doesn’t always last.

Trust when warranted, but also, please do not let yourself be gaslit. If the person appears kind and wise from every outside appearance; if they treat you well in the beginning; if they do a thousand wonderful little things for you. Be thankful (in the sense of appreciation for what they do, not for being treated like a decent human being should be). But if they change?

If they change, please recognize it for what it is. Not the trait of a good partner, but merely a green flag.

It’s hard when a new partner treats you miserably. It’s even harder when they were kind or supportive at first. You think, “Maybe I’m making it up. They did everything -right- before.” This is how gaslighting can happen. All the green flags were there, but it turns out they are not what they seemed.

Please know that it’s okay to leave, no matter how good they used to be to you. Keep faith as long as you feel you should. Only don’t put up with years of neglect and mistreatment for the sake of the past. You don’t need anyone’s permission, least of all mine, perhaps a stranger to you. Still. If you need it or it will help, here’s a little gift for you. 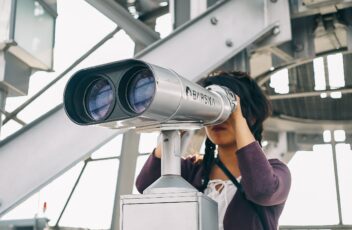 I’m sure you’ve seen statuses, writings, etc about how women don’t want to hear “What are you looking for?” It seems innocuous enough. Women are just getting upset over nothing right? (And, yes, women can be attention seeking, but let’s put that aside for now and assume these specific complaints are sincere.)

But when (usually) men write (usually) women, time and time again they find their messages ignored or responded to with anger or disgust. Sometimes that anger is warranted. Sometimes it isn’t. The point I’d like to make her and now is simple. Often I receive a message and I don’t even bother to get riled up over it. I delete or archive it, and I move on with my day. But I’m not in the least upset by it. This is the message I see:

“What are you looking for?”

It’s not offensive, you say. Which is true. But when you say, “What are you looking for?” this is what we hear:

“Hi, I didn’t bother to read your profile and want to make mindless chit chat”

There’s a section that reads, “Looking For.” If a woman fills this out, please take it seriously. I do, for folk of all genders. Mine, for example, reads (among others) “Friendship.” I’m not really sure what repeating”Friendship” in a response message accomplishes.

“I saw you were looking for friendship/whatever you put in your drop down menu on your profile, but–“

If I do say “Friendship,” because I’m in the mood to be repetitive that day, then what? Are you going to say, “Let’s be friends!” In which case, you could’ve just said that off the bat. Or, more likely, are you then going to cleverly respond, “Okay, but would you be interested in XYZ?” Of course I am. But since I’m not looking for that, I am not going to mention it first. Therefore, the first message is a waste. Skip it and ask me if I’m interested in XYZ. Chances are I’ll ignore it, but at least we’ve avoided a meaningless exchange of phrases.

Just. No. If I tell you something, are you going to agree just so you can do something with me? Because I really don’t want to use you like that. And I’m not going to reciprocate by doing whatever you want to do next. So now I feel bad and obligated…and that’s not a great motive to keep spending time with you. It makes me want to run away.

I don’t really want to get to know you, I just want to do that thing with you. Whatever it is you’re going to say next.”

First off, I’m not going to say anything next. Which means you’ll be waiting for a long time, if this is your intention. Yes, I’m seeking more than I’ve put down in a profile. Who isn’t? But I’m not going to just write a list. I don’t even know where to begin. What you’re going to have to do, scary as it sounds, is meet me and talk to me. Because I have no idea what I want from you until I’ve met you.

And even if I somehow did know (which would mean that I wasn’t really looking for you, but just someone to fit into a role I’ve created in my head), how do I know that we interpret that thing the same way. Because let’s say I tell you I’m seeking a serious relationship. You don’t know what that means to me. If you say, So am I! Great! But I don’t really know what it means to you, either. You can’t shortcut relationships.

Nonetheless, you should know that I, and many of my friends, are not offended by the question. I’m not even that annoyed. We’re telling you to stop, because you are wasting your time. Don’t do that. Instead, try something like this, “Hey, you seemed awesome, because of [insert reason]. I’m not sure how to get the conversation started, but I’m looking to get to know some new people in my kinky community. Mind if I come up and chat with you at the [name of munch] next Thursday?”

As a matter of fact, I would love that! 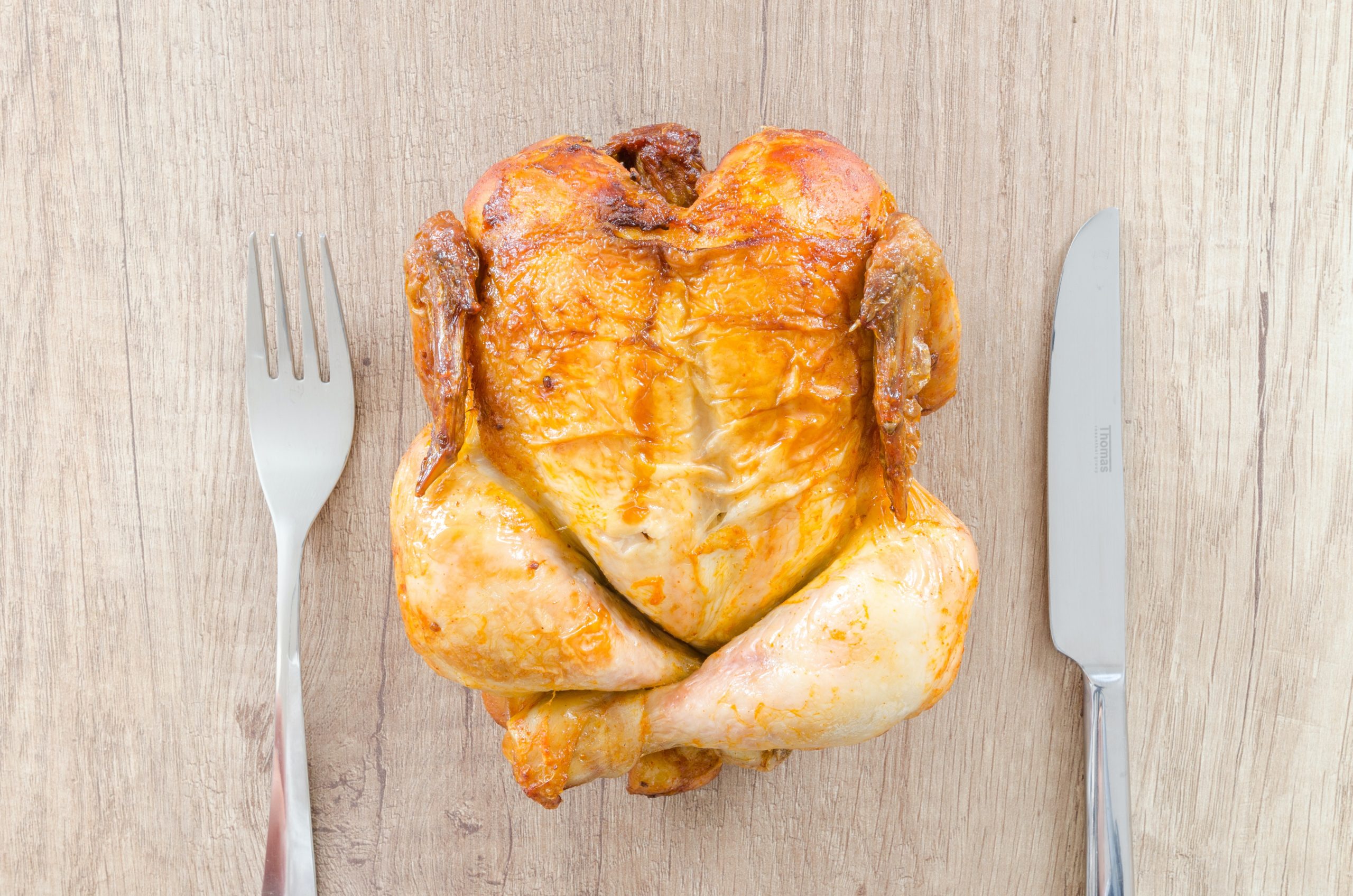