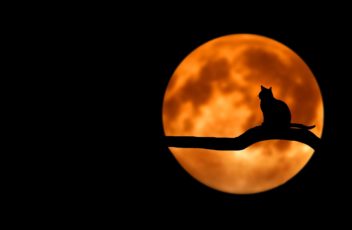 for better or worse, I’ve settled on what I want in life

For now.  For the foreseeable future. If I live a thousand years, I might redefine it, 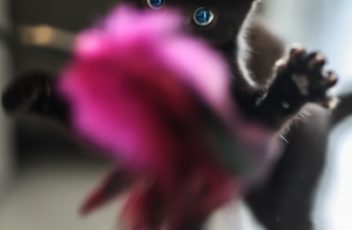 I stumbled into my romantic journey when I entered college. I had sorta managed some semblance of dating prior to that, but nothing worth mentioning. Oh, I did once find out this guy I kissed had a fiancee back home 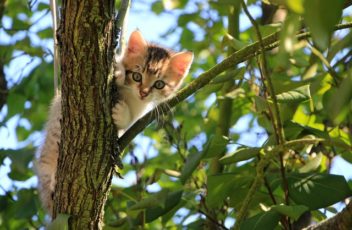 I’m quite sure I’d never date someone with kids.  Except at twenty-three, my date shows up with two cheery-eyed daughters in tow (yes, I knew he had kids, no, I didn’t know I was going to meet them.)  I gingerly hold one little girl’s hand and introduce myself as dad’s friend. Dads are allowed friends, no? To anyone who wonders, no, I did not traumatize her by sharing a meal at a diner. I also didn’t passionately make out with her dad in front of her (I might have been young, but I had a dollop of common sense).

I tell you in passing that I’m not interested in a monogamous relationship (I know myself this well), but I don’t say I want a polyamorous arrangement.  I do not know the word, though I practice it, philosophically, in my romantic and platonic relationships.  Then I fall in love with someone who loves someone else…

I am caught in the midst of “poly under fire,” and I’m unsure I can follow through with my first poly relationship.  I’ve never followed through with anything in my life.  I either abandon it, or I haphazardly finish it up and run away.  Every step I take, I don’t think I can do…until I do it…and then I realize my own ability…by the end of my self realization, I don’t know that I have limits– not anymore, if I ever did– when it comes to emotional intimacy.

I am dating several people and everyone tells me how hard it is to “juggle” relationships.  But it doesn’t feel like juggling to me.  It feels like I’m snowballing down a mountain, pressing my relationships closer and closer against me.

I still wonder if I can do what I need, and want, to do.  But I’ve made commitments.  Damn if I’m going to disappoint the people whom I’ve made promises.  Still, I think about my current progress, on a near daily basis.  A little mental check-in.

Shhh, yes, it might be a scary exercise.  I understand.  It can be incredibly scary to realize that there are no imposed limits. no defined boundaries.  Whatever you might hear, there is no such thing as a “true” kinkster.  “Polyamorous” has certain meanings and connotations.  So does “dominance,” “submission,” etc.  I’d argue that if one strays too far from the generally agreed upon understanding, the label becomes rather meaningless— nonetheless, there is no set definition of anything.  And then own it.

How far will I go?

Tomorrow, I hope I will own myself.  Meet someone new.  Sort out another little piece of my life.

Five years from now, I want to be in a loving family, with children of my own.  With at least two loves by my side.  Perhaps more.  Raising our family as we see fit, not always as society tells us, but with a nod of acknowledgement when society has figured something out and it actually works.

Ten years from now,  I want to have found a new purpose and a new drive. I want to be building yet another empire.  Creating something fantastic to last the ages.  I want to be helping my partners and friends build their hopes and dreams, too.

Twenty years from now, I want to have retired with my loves, children grown.  Traveling the world.  An apartment in every favorite city of ours.  London, Amsterdam, Tokyo, Montreal, some place in New Zealand…  We’ll be the perfect, worldly travelors.  Savoring delicacies, photographing evidence of our escapades and writing down notes by which to recall our odyssey.

Or maybe something entirely different.  I have no idea how far I am capable of going, if I am honest.  I’m already so much farther ahead than I’d ever imagined…